Bianca Schoenmakers (1982) started at the age of 19 as a stable rider at horse breeder and dealer Hans Dings. From that moment on, she won hundreds of competitions in the 1.40m classes. She soon became known as a tough opponent, due to her talent for jump-off. In 2013 Bianca made her international debut. With the horses Anastasia HDH, Dha Dha HDH and Daylight, she won various international classes, including the Grand Prix of CSI2 * Samorin, CSI2 * Fountainebleau and CSI2 * Roosendaal.

Transparency in equestrian sports
Bianca has always worked hard for more transparency about equine (top)sport towards the outside world. Through her vlogs, her social media channels and by participating in various events, the rider has been giving an insight into her life as an international show jumping rider for several years now. 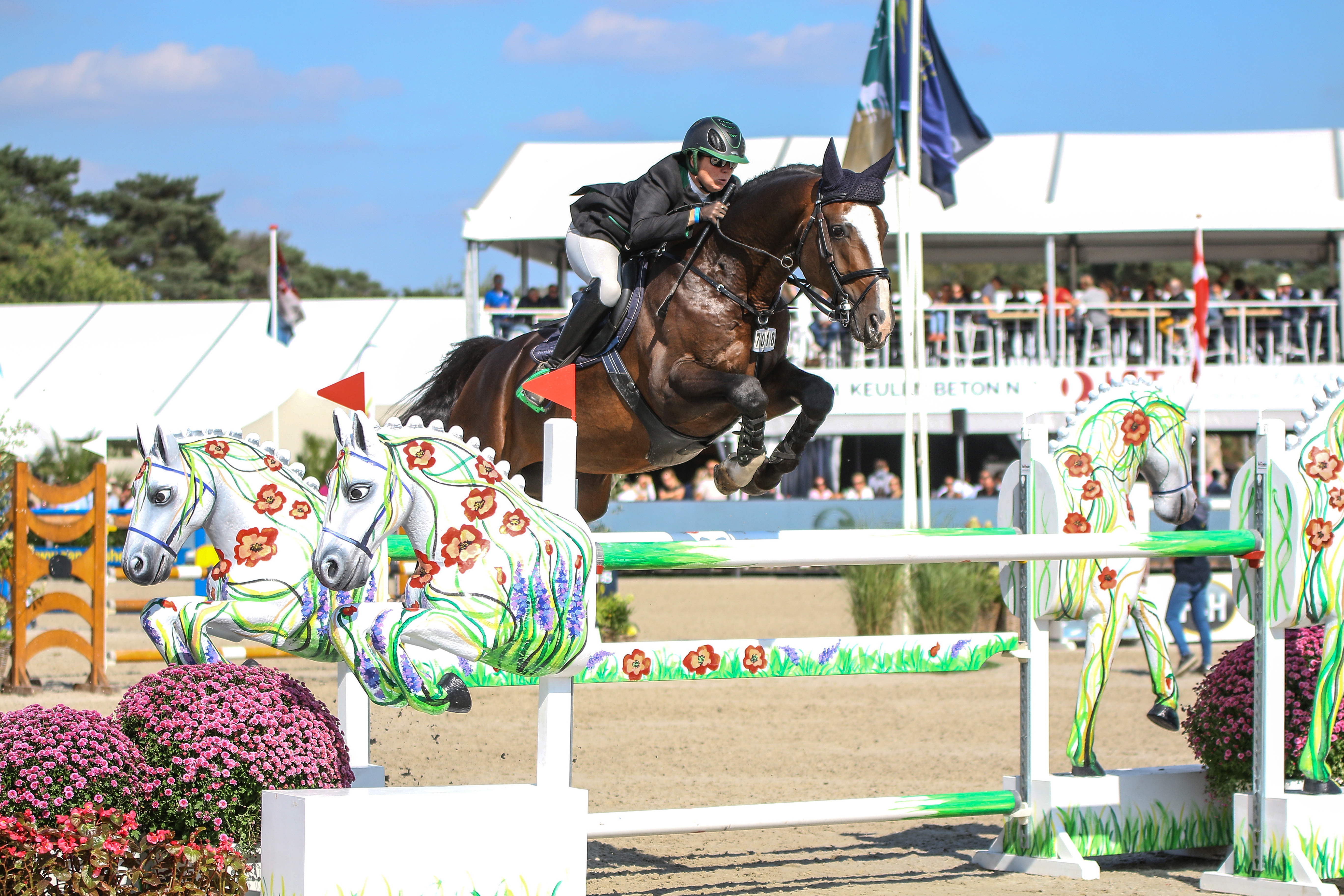 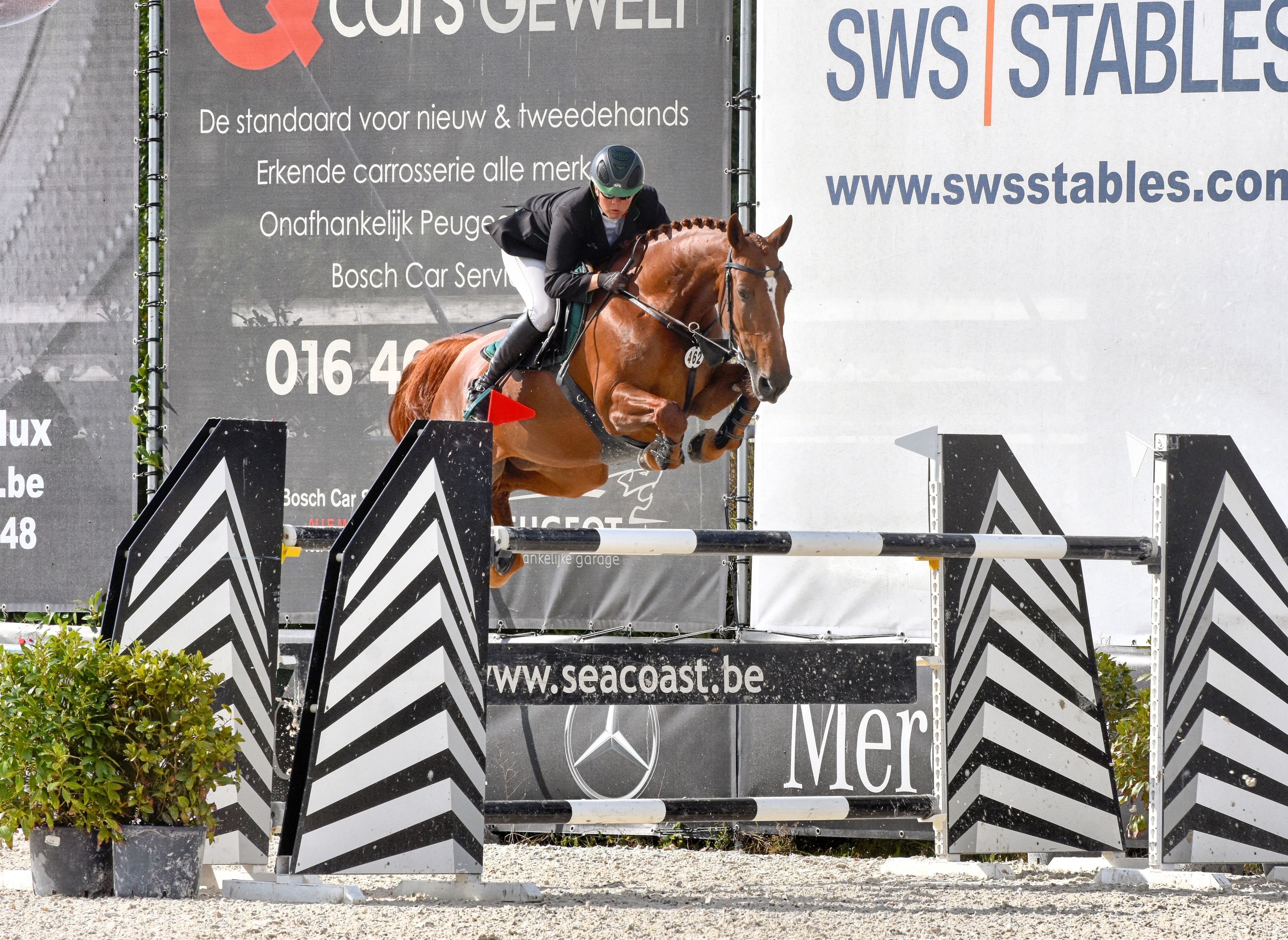 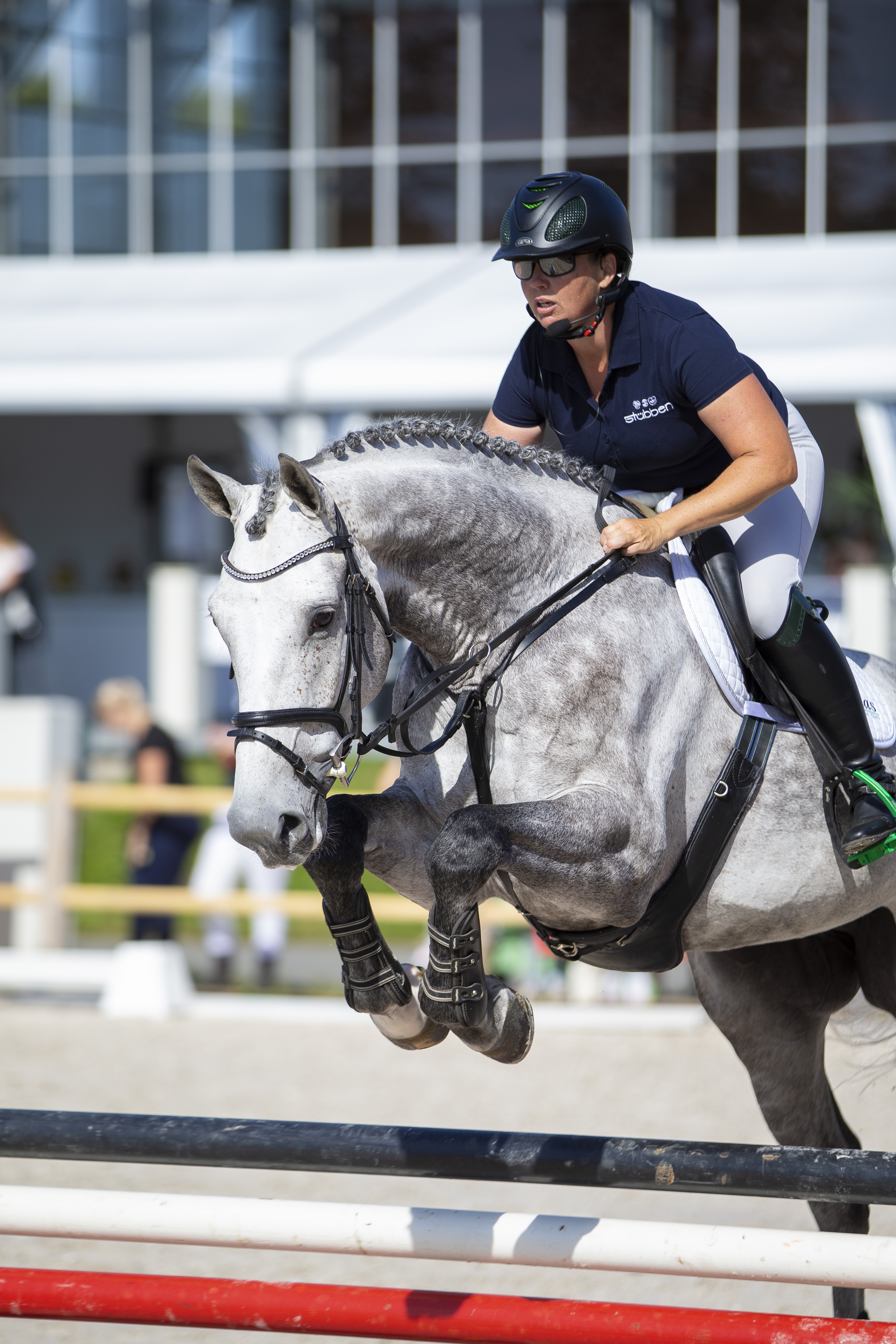 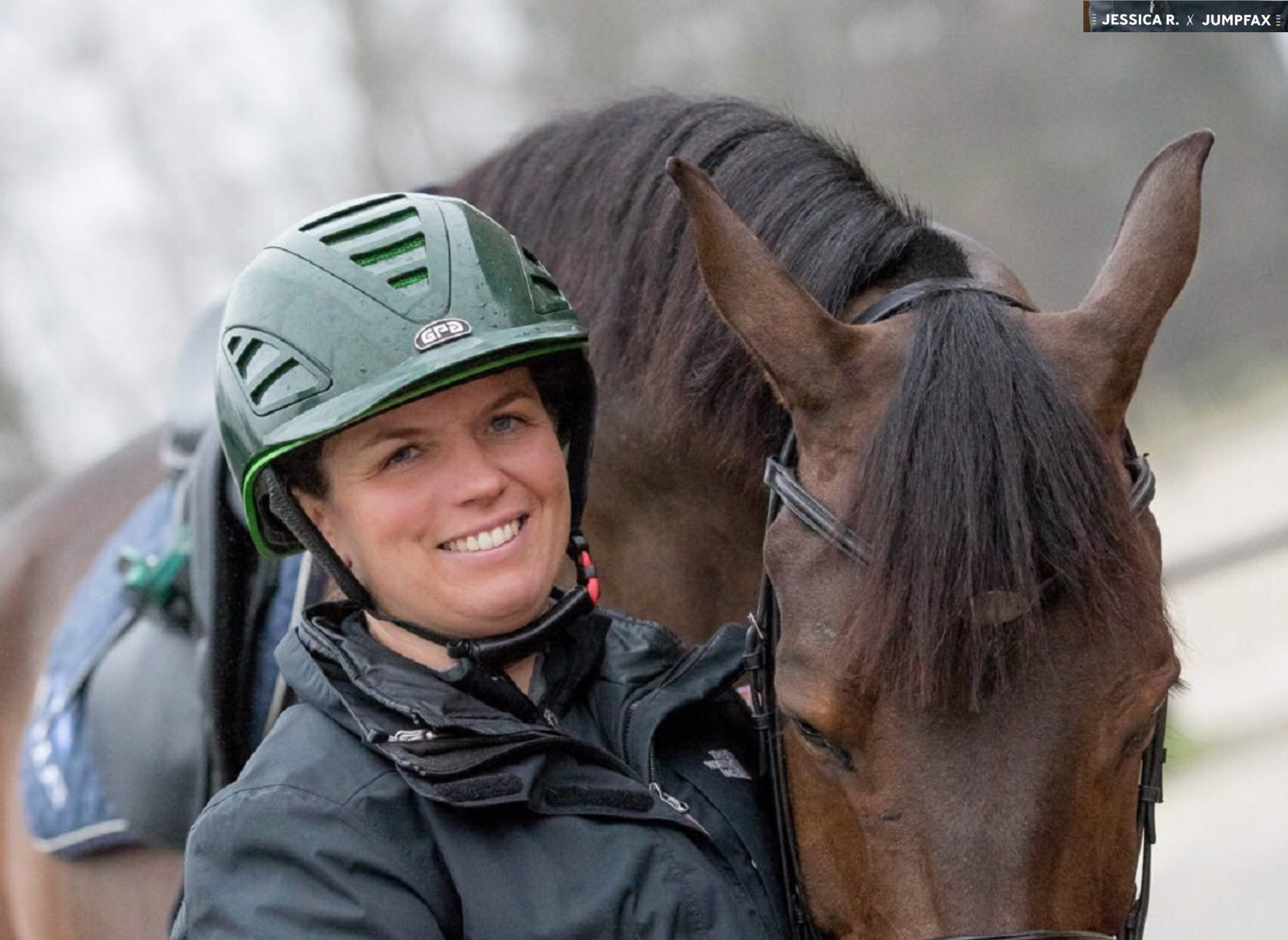